Skip to content
Home > News and Accolades > The Silver Tsunami 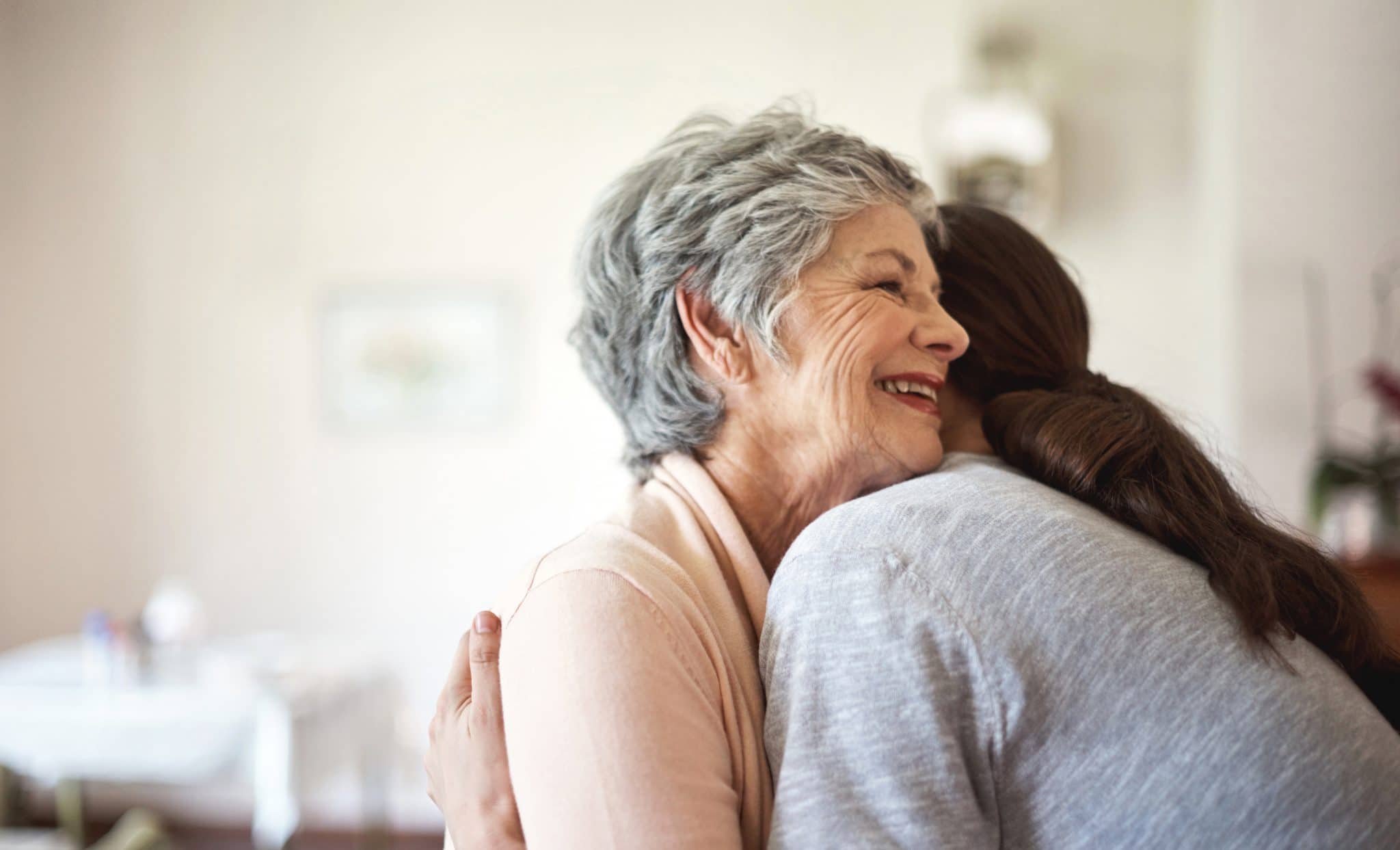 Depending on whom you ask, the baby boom generation either popularized self-indulgence or helped create a more egalitarian America. But whether rotten or visionary, the generation born between 1946 and 1964 isn’t a kid anymore, and its final chapter promises changes and challenges to match any that have come before.

Approximately 78 million baby boomers are now reaching retirement age at a rate of about 10,000 per day. Since 2000, the number of Americans age 65 and older has increased by nearly 30 percent. Nationally, seniors account for about 14 percent of the population, a number that’s expected to reach 20 percent by 2030.

In Colorado, the number of senior citizens is expected to more than double in the next 14 years from about 700,000 to nearly 1.5 million, or roughly 30 percent of the population. About half of Colorado’s retiring boomers will be concentrated in just a handful of Front Range counties. Jefferson County, which already hosts the largest senior population in the state, can expect its over-70 population to double from about 55,000 to something north of 111,000 by 2030, at which point seniors will make up about 20 percent of the county’s population.

The term being tossed around is “Silver Tsunami,” a not-entirely-inaccurate name for the white-haired wave of baby boomers that is rushing straight at those organizations providing senior services in areas like health, transportation, social services and financial assistance. As vast numbers of taxpayers leave the workforce to become tax consumers, client rolls are beginning to rise and budgets are starting to fall, and although the crest won’t arrive for another 14 years, overburdened government agencies and hard-pressed nonprofits are already scrambling to keep their heads above water.

The mountain area’s aging demographic landscape has been much on Charley Shimanski’s mind. As president and CEO of Mount Evans Home Health Care & Hospice, he knows the coming flood of seniors is just one of several waves that are all scheduled to strike the organization simultaneously.

“It’s kind of like the perfect storm,” Shimanski says. “There’s going to be a lot of pressure on health care agencies everywhere.”

Mount Evans’ four-county service area anticipates gains in line with national and state figures. While little Gilpin County’s senior contingent is expected to grow about 60 percent in the next 14 years, from 860 to 1,460, and Clear Creek County should see a 65 percent rise from 1,625 to about 2,450, high-flying Park County’s senior population will triple from just over 1,900 to nearly 6,000. Blend Jeffco into the mix, and by 2030 the number of seniors residing in Mount Evans’ area of responsibility will neatly double from a shade under 60,000 to nearly 120,000, of whom roughly 40,000, or about 33 percent, will be at least 80 years old.

“People are living longer. Our parents lived into their 70s, we’re living into our 80s, and our kids will live into their 90s,” Shimanski says. Compounding the crunch is a more general rush toward home health care that’s already taxing the system to the limit. Even if the Silver Tsunami subsided tomorrow, Mount Evans would still get wet.

“The term is ‘aging in place’ ” explains Shimanski. “Baby boomers want to be able to remain in their own home right up to the end, and the demand for home health care is exploding. Home health has grown 90 percent since 2009, and it’s just going to keep going up.”

Mathematically, a 100 percent jump in the senior population plus a 90 percent bump in home health care usage equals a major challenge for Mount Evans. In 2014 the agency performed 13,709 medical visits to 762 clients. In 2030 it can reasonably expect to perform more than 41,000 visits to nearly 2,300 clients, and those figures don’t reflect parallel demand for Mount Evans’ many non-medical services.

“We’re going to need to triple our capacity within the next 14 years.” Which would be a simple personnel matter if not for a couple of nettlesome details. For one, the nation is currently hip deep in a severe nursing shortage, and finding qualified professionals willing to ply their trade along the mountain area’s winding ways won’t be easy.

“We’re going to need to triple our staff during a workforce shortage that’s projected to get worse, and we’ll be competing for nurses with large, well-funded home health providers down in the metro area.”

For another, Mount Evans must figure out how to pay all those extra salaries on shrinking revenues. While years of careful planning have helped the mountain area’s only local home health and hospice provider achieve a degree of financial stability, steadily declining insurance payouts and federally mandated cuts in Medicare and Medicaid reimbursements are making it increasingly difficult to sustain even current program and staffing levels.

Particularly at risk are those 20 percent of Mount Evans’ clients who are uninsured or under-insured. Until now, the agency has made up the difference with charitable contributions, which constitute about 25 percent of its budget. Trouble is, while cost projections are shooting up and revenue projections falling, the donor pool is as big as it’s going to get, and it’s unlikely the mountain area could provide much more in the way of charity even if it wanted to.

“When we talk about the growing senior population, we’re not talking about seniors who are moving here from somewhere else,” Shimanski says. “They’re people who already live here. Is it possible to triple charitable giving in the absence of population growth?”

A perfect storm, indeed. Still, Mount Evans isn’t in the habit of turning away people in crisis just because they’re strapped for cash, and where there’s a will — and some public goodwill — there may be a way to bridge the looming financial gap.

“Diversifying our revenue sources is going to be a big priority for the board,” Shimanski says. “Recognizing this, we started an endowment campaign last year, and the community responded very generously.”

The Mount Evans Endowment currently stands at $221,000, a pretty penny, yes, but pennies on the dollar compared with what will be required.

“The endowment will need to grow exponentially to make a mark, something in the millions.”

The most promising avenue for growing the endowment is through Mount Evans’ planned giving program. Planned giving can be a bequest of cash, a portion of a pension or retirement plan, a percentage of an estate, or even stocks, real estate or jewelry. In whatever form the gift is given, the interest it generates as part of the Mount Evans endowment will help mountain area families for generations. And it will have to. While the Silver Tsunami will eventually crest and begin to recede, home health experts predict at least 30 lean years before the last ripples of the baby boom are dissipated. For his part, Shimanski has good reasons to be hopeful.

“Instead of having anxiety about the future, we’re planning for it,” he says. “And this is a community that supports its vulnerable populations. We’re all going to have to double down.” 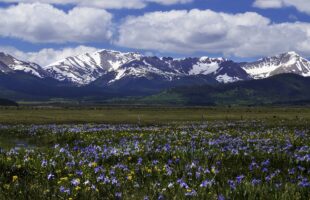 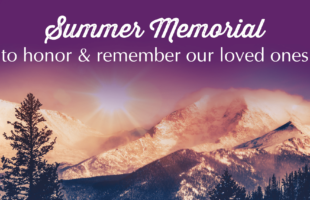